It’s easy to feel hopeful on a beautiful day like today.
But in the end we all face difficulties.
Everyone has dark days when they feel alone, lost and buried.
And the most powerful things that helps us move forward is ahope
And we want to become a hope for those who need it most
Skip Intro
Research lab
Why is it important to track mental health statistics
back to blog

Children mental health disorders is on the rise?

Over the past two years, the problem of mental disorders among children and young people has gained momentum. The challenge for adults is to react timely and help overcome the difficulties related to mental welfare. In this article, we’d like to bring up the issue:

Also, we’ll tell you about one company that came up with a solution aimed to turn the tide.

The situation in figures

The increase in cases of mental disorders can be seen in the figures. The world’s statistics say:

It is estimated that more than 13% of adolescents worldwide suffer from mental disorders.

Among adolescents aged 10-19, anxiety and depressive disorders prevail and are diagnosed in 40% of children’s mental disorders cases. Behavioral disorders (20.1%) and Attention Deficit Hyperactivity Disorder (19.5%) are going next.

The number of adolescents around the world is 166 million (89 million boys and 77 million girls). According to UNICEF, every seventh of them suffers from a mental disorder.

After the COVID-19 Pandemic Outbreak

Before the pandemic, a large number of children were facing psychosocial disorders and poor mental health. UNICEF, together with Gallup, has conducted a survey in 21 countries that found that about 1 in 5 people aged 15-24 often experienced depression symptoms. COVID-19 outbreak has spurred a worsening of the situation. With the growing number of children and adolescents’ mental concerns growing, only 20% of the children reached mental health care.

The situation across the countries is shaped in the following way:

Europe: according to Nina Heinrichs, professor of the Department of Psychology at the University of Bremen, the 2-year-lasting pandemic seems to stipulate the growth in the number of children suffering from a mental illness from 10 to 20% to 20-25%.

The following mental health problems have been diagnosed among children and young people:

Based on the above, it can be concluded that tracking statistics on mental disorders is significant. Thanks to it, we can track the growth of disorders. If the growth is left to stand unconsidered and no action is taken, the figures will continue going up.

Schools to Become the Places Where the Most Problems Arose

A particular problem in the covid and now post-covid times is that many schools pay attention to the increase in school children’s requests for psychiatric services.

For example, in the United States, 7 out of 10 public schools reported such information, and 85% of schools encouraged their employees to solve problems of emotional and mental well-being of students.

7 out of 10 schools in the US have started to report the growth of students’ appointment to mental care providers after the COVID-19 pandemic has started. In 85% of the schools, the focus was set on issue resolving.

Things were not as easy as one might have hoped. Schools were unable to provide sufficient mental health services. It was reported they’re lacking access to licensed professionals and limited staff capabilities.

Schools in the UK and Europe faced the same issue when the mental health assistance centers are in a high demand. For this reason, a number of staff were hired to solve the problem of children and young people’s mental health. Eventually, the staff was increased by 1.5 times during the pandemic.

The problem also affected Europe: school staff have not enough qualifications and knowledge to address mental disorders. Also, the teachers have a heavy workload that greatly affects their ability to monitor the students’ mental state.

A school in Sweden reached out to our colleagues at Allbry and ordered a solution that would help monitor the students’ mental state without overburdening the school staff’s workload.

What Causes the Problems in COVID Times

As COVID-19 has broken into our countries, our lives irrevocably turned around, and we had to adapt to new living conditions. Was the shift smooth for you, or did you experience the anxiety and worries in front of the new comings? Those changes affected the mental wellbeing of children and adolescents, too.

The pressure to deal with the issue fell onto the educational institutions. It turned out that schools and universities did not know how to deal with this. It was not possible to ensure proper monitoring and supporting students. That’s why the problem of children and young people’s mental disorders came to the fore.

Sweden Example to Learn About Other Problems

“With stress and mental illness, for many, it’s a very anxious subject”

– An adolescent girl in Sweden

Schoolchildren in Sweden are the subject of the greatest interest in the field of mental health, which explains their willingness to order products in this field. Over the last 10 years, the self-assessment of mental health problems among children aged 10-17 has increased by more than 100%. For young people aged 18-24, the increase is almost 70%.

However, many teenagers with mental disorders do not receive professional aid.

Barriers are partly to blame:

– Barrier #1: low-level awareness of what professional care options are available

– Barrier #2: stigmatization of mental illness: fear of what others might think and a preference to seek help from family rather than professionals

– Barrier #3: Parents’ little knowledge regarding mental health (if the child prefers their help over professionals), as evidenced by various surveys

Another problem reported in Sweden regions is the mental aid organization workers sometimes didn’t know who was responsible for the support and mental care of adolescents.

In theory, the school format of providing medical care looks good, but in reality, schools have to employ a competent doctor, a school nurse, a school social worker, and a psychologist which may be troublesome. The Swedish SHT has been criticized by OECD and Swedish School Inspectorate, pointing toward a sharp national understaffing.

According to a survey conducted among a Swedish group of teachers and social workers, frequently reported problems related to the mental health of students were noted:

1. Students feel over pressured due to the academic performance – the feeling that you don’t study well enough, but you need to be the best.

2. Impersonation because of social media: Students tend to listen to bloggers. Once they hear similar symptoms from a blogger, they may decide they have the same disorder. There is a discrepancy with the real world because of the lack of feedback and attempts to associate oneself with other people.

3. Students are told that sadness is something bad, because of which their self—esteem decreases.

Have you ever found yourself in this kind of state, when you were a student? The modern youth face the problems on a larger scale due to the pandemic. In a situation, for example, with remote learning, these problems are exacerbated by an even greater gap in the physical environment. It makes it difficult for schoolchildren and students to distinguish between reality and what is being said on social networks. They simply do not have a strategy to deal with such a problem, which is confirmed by other studies with a survey of teachers (for example, Johnsen Hjetland et al).

How Can These Problems Be Solved?

For example, one of the recommendations of UNICEF is to make schools a safe space for positive mental health. But this is a very vague formulation, so let’s go back to the example with Allbry and their work with the school.

As noted in the CJPH study, worldwide, in order to provide timely psychological assistance to children and young people, emphasis should be placed on the use of digital monitoring tools for students with mandatory reporting and self-reporting.

Thanks to this, it is possible:

Based on such data and a request from the client, Allbry decided to create a solution that allows schools to track students’ psychological state. However, a number of other problems were confronted:

1. Law & Standards: There are European laws that complicate the development. For instance, the law requires all chat data in such services to be automatically (or at least manually) deleted every few months. Such things need to be taken into account and be implemented when developing a product.

2. Experience of Niche & Time-To-Market: immediately from the previous paragraph comes the problem of developing such nuances of automation. Development of such projects require experience as they have complex designs. Issues related to architecture, templates, etc. may arise. Having a lack of experience will delay the development timeframe.

These are just a few points from the prolonged list of problems that a developer may encounter. 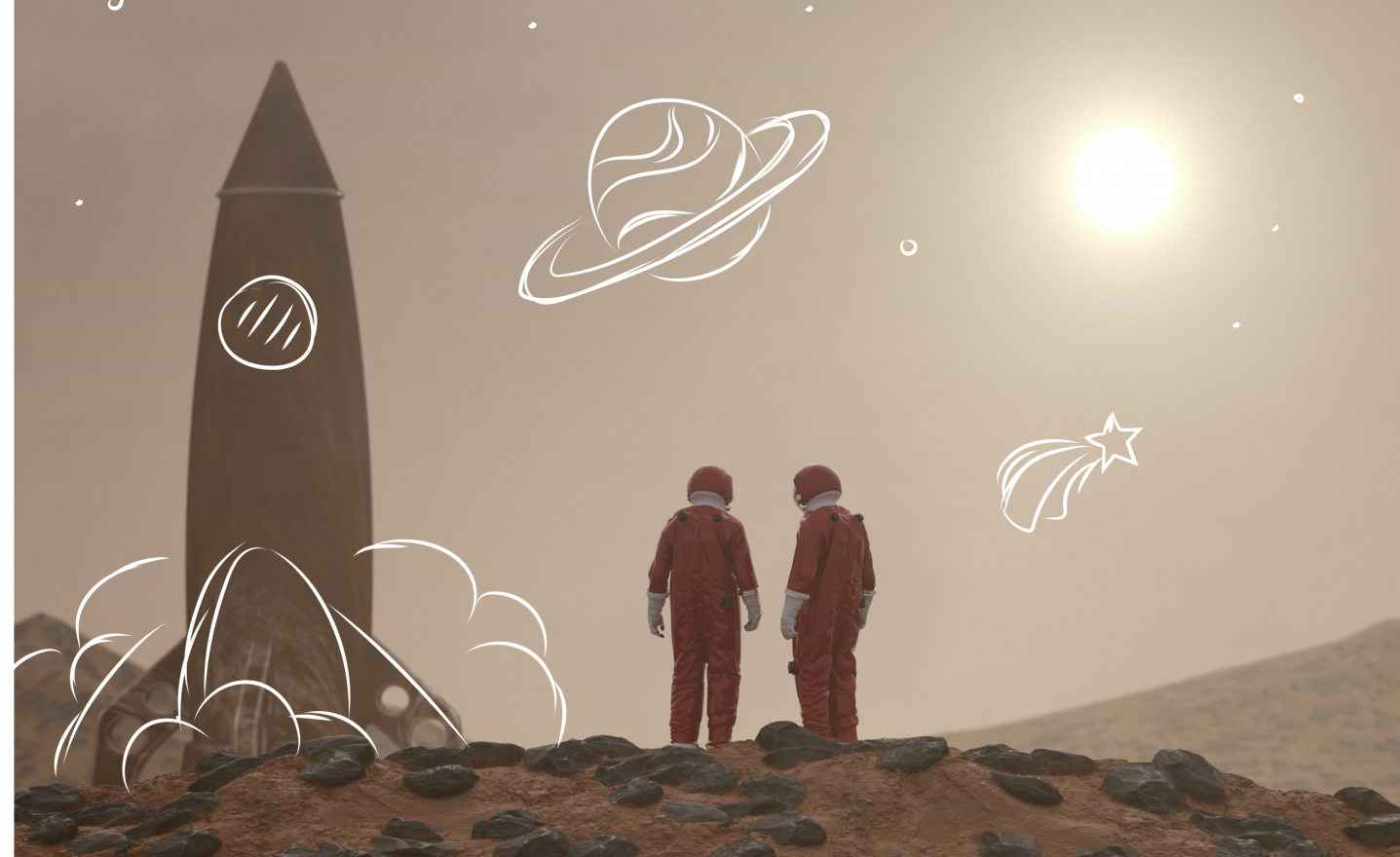 Nozomi life
6 min read
Nozomi inside: digital health products creation insights
As healthcare product developers ourselves, we want to provide you with some take-aways and lessons we learned to prepare you for some of the obvious and "not so obvious" mistakes you're likely to commit along the way.
Dive into 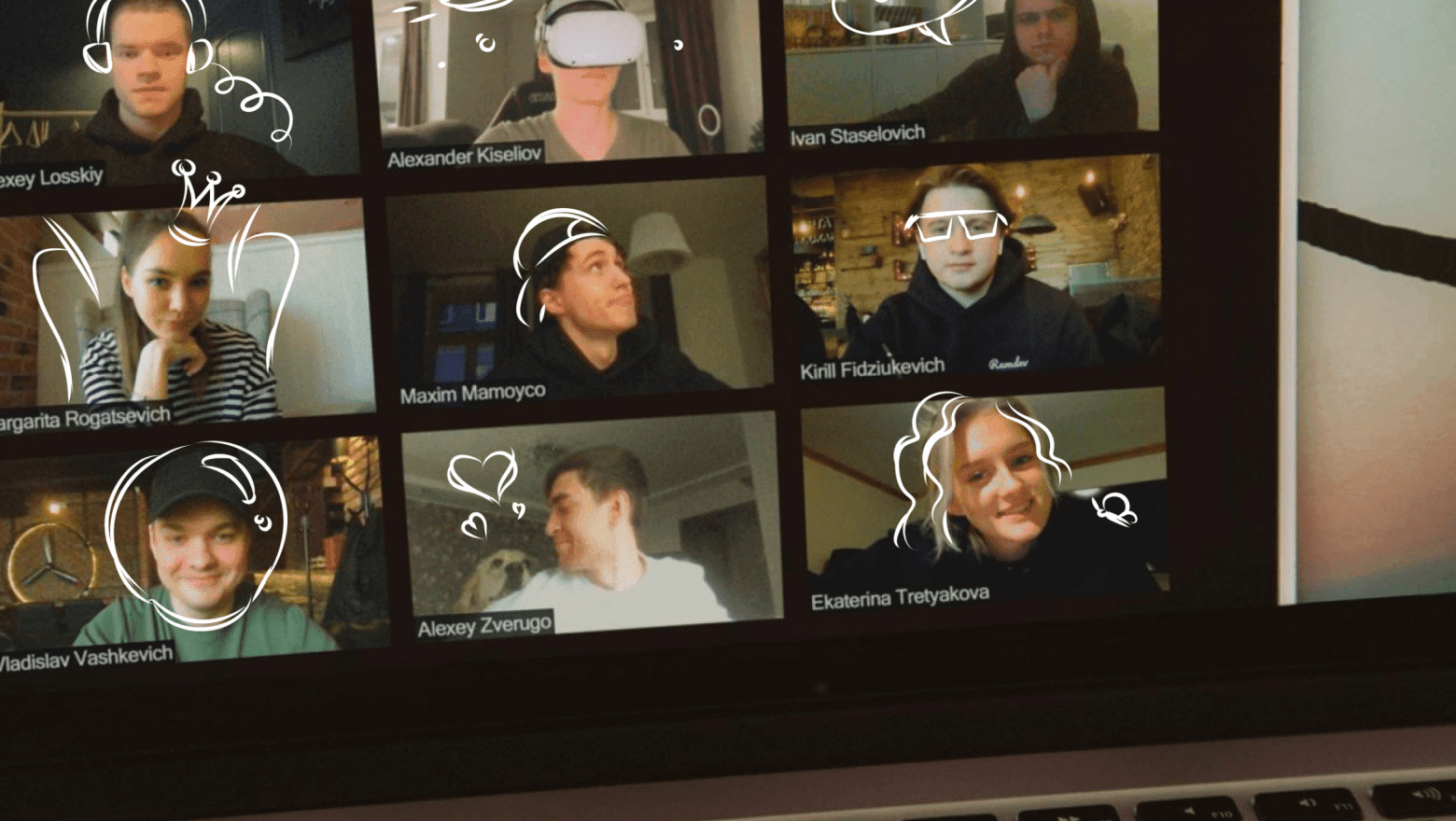 Nozomi life
6 min read
Behind the rebrand: 8 main questions to Max, CEO & Founder at Nozomi Health
We are excited to present a new era in the growth of our company - we’re now known as Nozomi Health!
Dive into
Link copied to clipboard